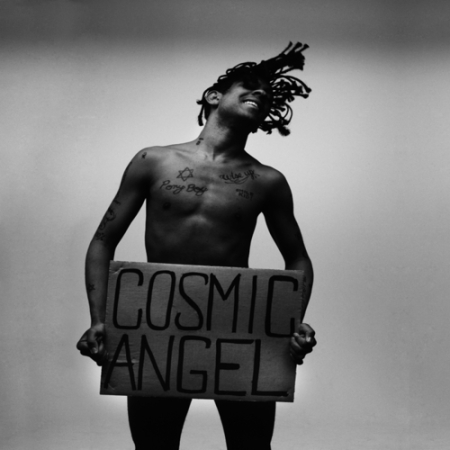 “We’re living in a time where the mediocrity of mainstream pop culture is at an all-time high… Who gives a fuck [about being mainstream]? I’m not trying to be in the 40/40 Club popping bottles while rappers throw hundred-dollar bills on strippers. I’m just out to make my audience happy, fulfill my creative vision, and be successful on my own terms, which is doable.” – The Multiplicities of Mykki Blanco, Interview Magazine.

Blanco isn’t just a “teenage girl rapper” though. Quattlebaum and Blanco as one is a multi-faceted emerging artist with an impressive resume, adding performance artist, actor, fashionista and poet to the list. As a result, Blanco’s independent, artistic hip-hop femme fatale persona and fresh sounds rule our ears, reign our attention and result in obsession.

Mykki Blanco‘s also been working fast and furiously having just dropped a bouncin’ 15-track mixtape, Cosmic Angel: Illuminati Prince/ss. The mixtape includes an impressive collaboration of producers like Flosstradamus, Le1f, Gatekeeper and more. Addictive tracks like “Wavvy,” “Haze.Boogie.Life,” and “Fuckin the DJ” have placed Blanco in our minds and on our maps… and luckily for us, she’s just getting started.

Stream Cosmic Angel below, on SoundCloud or download here and watch the new video for “Haze.Boogie.Life” now: 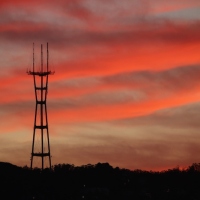 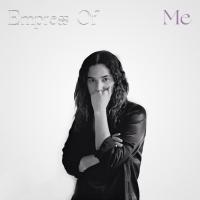 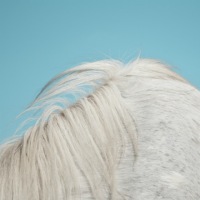 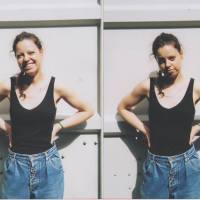 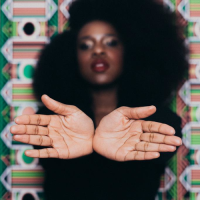 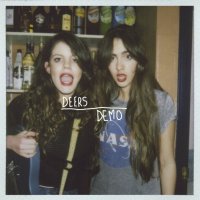 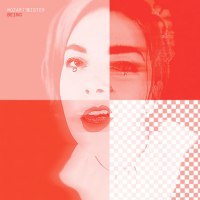 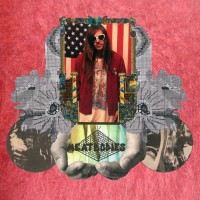 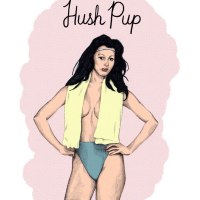 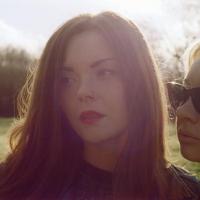